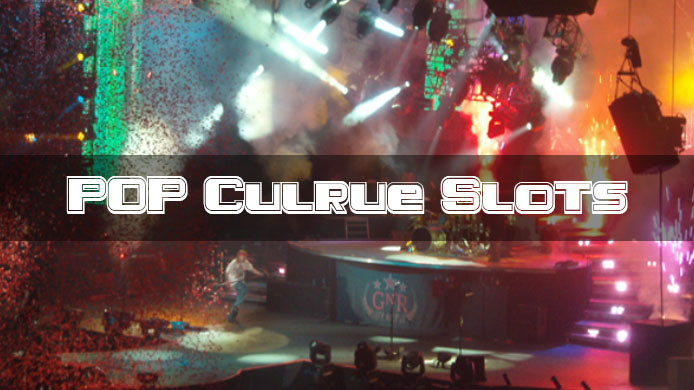 It is a 243-way video slot game imitated after its extraordinary television series. Its features include different Westeros houses which are seven in total. Other features include Game of Thrones logo as well as its theme song. To pass through the seven kingdoms of Westeros, the Stakes of the players must be firstly adjusted. To choose the number of coins staked, players need to press the Bet button followed by the Coinsarrows.

After every win, players can select the “Gamble” option to increase their winnings. There four stages in this round which include the three-eyed Raven, White Walker, Direwolf and Dragon. Players make a decision between Heads and Tails and, if they pick correctly, their winnings are doubled and are given permission to move to the next round. However, the Gamble option comes to an end if the players pick incorrectly. There is also a “Collect” option for players to save their winnings at any given time. The game also offers a “Free Spin feature” where players choose one house out of the House Baratheon, Targaryen, Stark and Lannister. Each home offers an added symbol and multiplier.

Undeniably one of the most iconic movies ever produced. A slot of a replica of the film has been created with bountiful rewards. Alluring prizes are issued for completing an array of tasks. These tasks include the discovery of items like machine guns, mob bosses, meatballs and what have you. The game also offers attractive bonuses.

DEAL OR NO DEAL

This is a 5-reel 3-row video slot game based on the multinational favourite classic television show. The slot game provides good odds to hit a huge jackpot. Deal or no deal slot game offers three scatter symbols with a variety of bonuses. Some of the bonuses include Go All The Way bonus and Trial of Wealth bonus. Others are Seal of Success bonus, Powerplay bonus and Deal or no deal bonus. The game is exciting as it gives players the perception of being on the show.

THE PRICE IS RIGHT

Designed and created after the favourite television game show. It has five reels, 25 configurable paylines and a maximum reward of 2,500.The game is similar to the live game show where players get to win great prizes such as cars, all-expense paid trips and what have you. The game is accessible even among adults considering the show has been in existence for more than half a century.